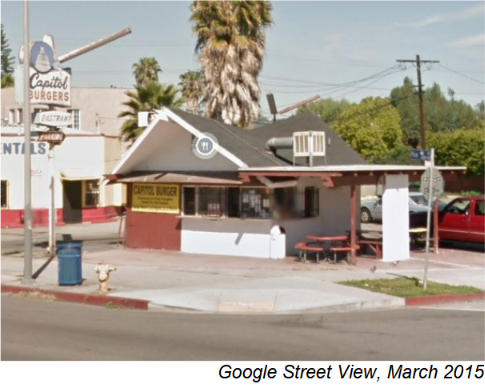 In a letter issued May 3, 2022 by the Department of City Planning, the Capitol Burgers building was confirmed to be an historic resource for the purposes of CEQA and any proposed construction.

The restaurant was closed after 53 years in 2018 as reported by Eater Los Angeles. A case was filed with City Planning on January 13, 2021 to build a six story, 75 unit mixed use project.

However the property is described as being a significant example of the Googie style:

Rectangular in plan, the one-story subject building is approximately 320 square feet and was constructed in the broad Commercial Vernacular style. Its Googie-style rooftop features two north-south facing projecting gables which slope inward until they meet at the middle of the ridge. Stylized ridge beams project from the gable eaves. Matching, smaller beams project from the plate line. Viewed from the street, the expressive V-shape created by the roof contrasts with the typically workmanlike features of the rest of the building. Its cladding is stucco and vertical wood siding. The canopy extending from its east facade covers an outdoor eating area. A connected series of simple aluminum windows wrap around the southeastern corner of the subject property. A wraparound aluminum-edge counter projects underneath the windows, emphasizing the use of this front area for ordering and serving food. The entrance to the building is a single door inconspicuously located at the rear (north) facade, out of view from the street, indicating a lack of indoor customer seating typical of a walk-up food stand. 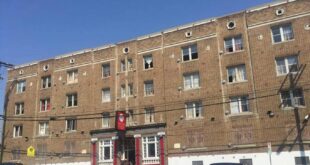 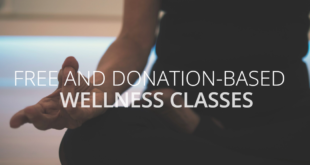 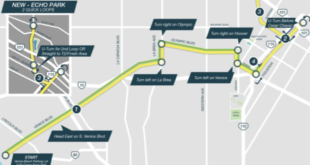